“This image was taken during the Hindu religious ritual known as Theyyam.” 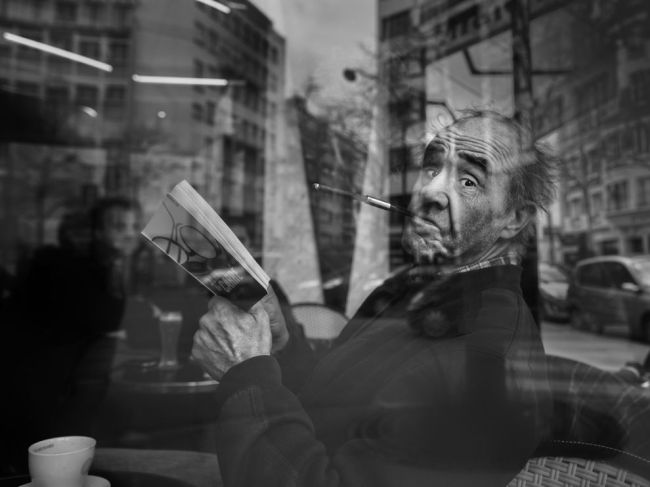