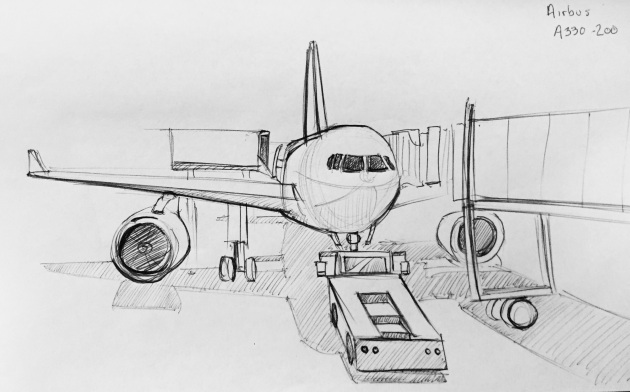 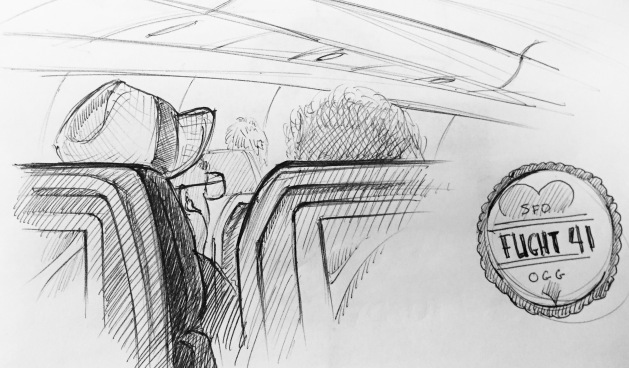 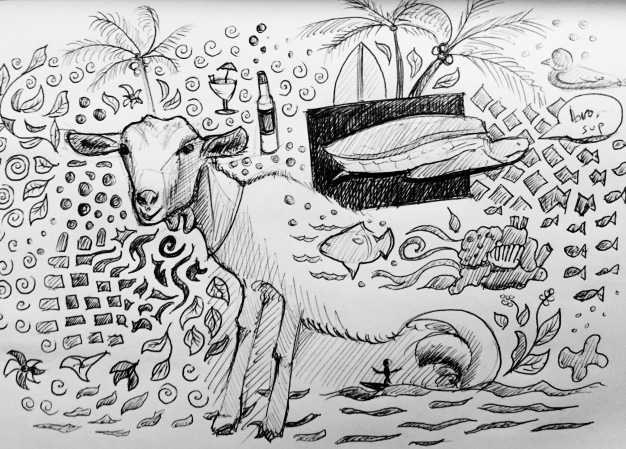 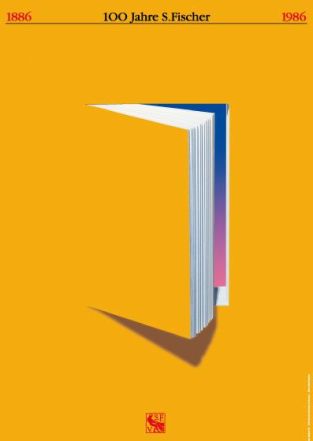 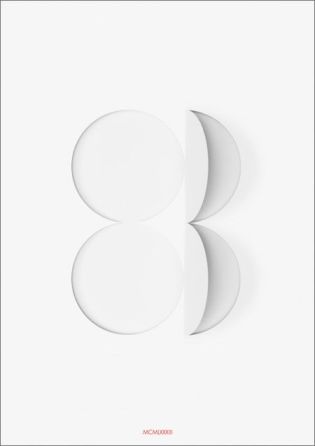 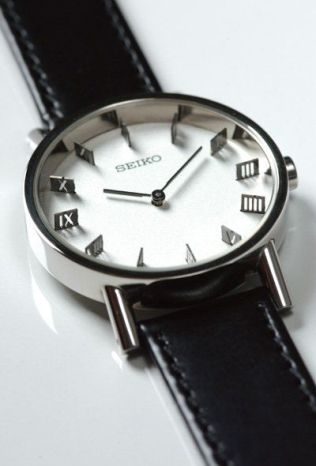 Those were my thoughts a year ago. I didn’t even know that it was the language of Iran. But I was curious about it from my daily interactions with Persians in the bay area, so I decided to study it at the ABC Language School in SF.

I’m not sure what I expected. But Farsi isn’t that hard to learn.

It has an alphabet, just like English, except that the letters look different. F is ف, L is ل, N is ن and so forth.

It’s verbs conjugate differently for past and present like the romance languages.

And it has a vocabulary that is initially hard to pick up, but gets easier the more words you know. (E.g. if you know “rain,” the word “raincoat” becomes easy to remember.)

Even the fact that it’s written backwards isn’t that weird anymore. It’s not groundbreaking, it’s just how it is.

That unintelligible world? It makes a little more sense now. Not to mention, whenever I speak even a word of it, I get this reaction from native speakers: 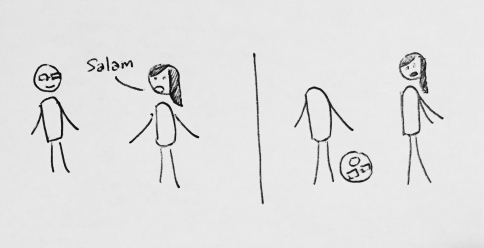 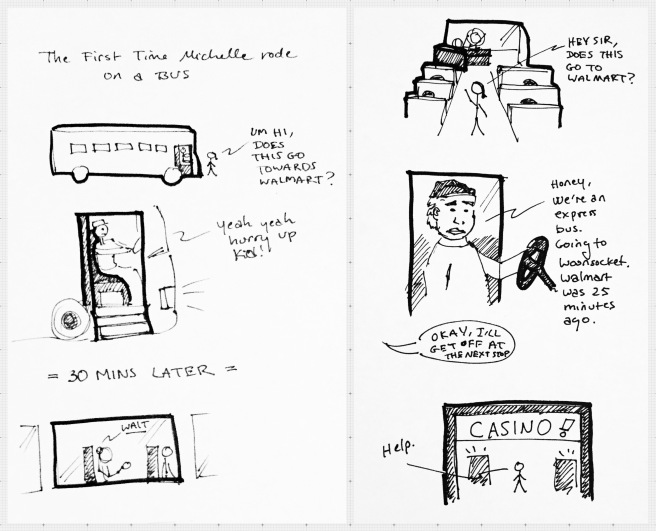